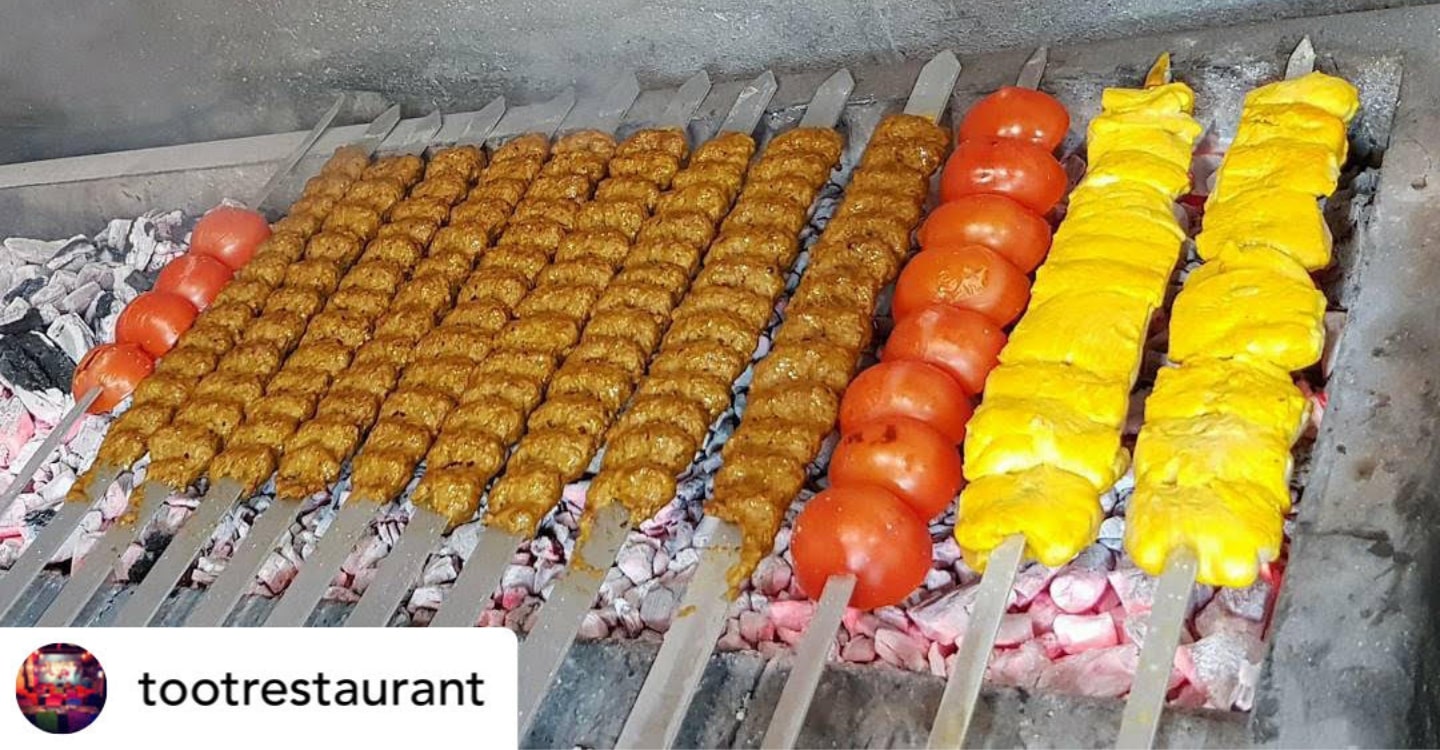 He is now the owner of ‘Toot’, his 22nd restaurant, known for its menu of Persian classics which have “been a major hit in the city”.

While the number of Indian restaurants has been declining nationally, Middle Eastern cuisine has become more sought after — something Davari puts down to people getting a taste for Persian cooking. Find out more in the full article below. 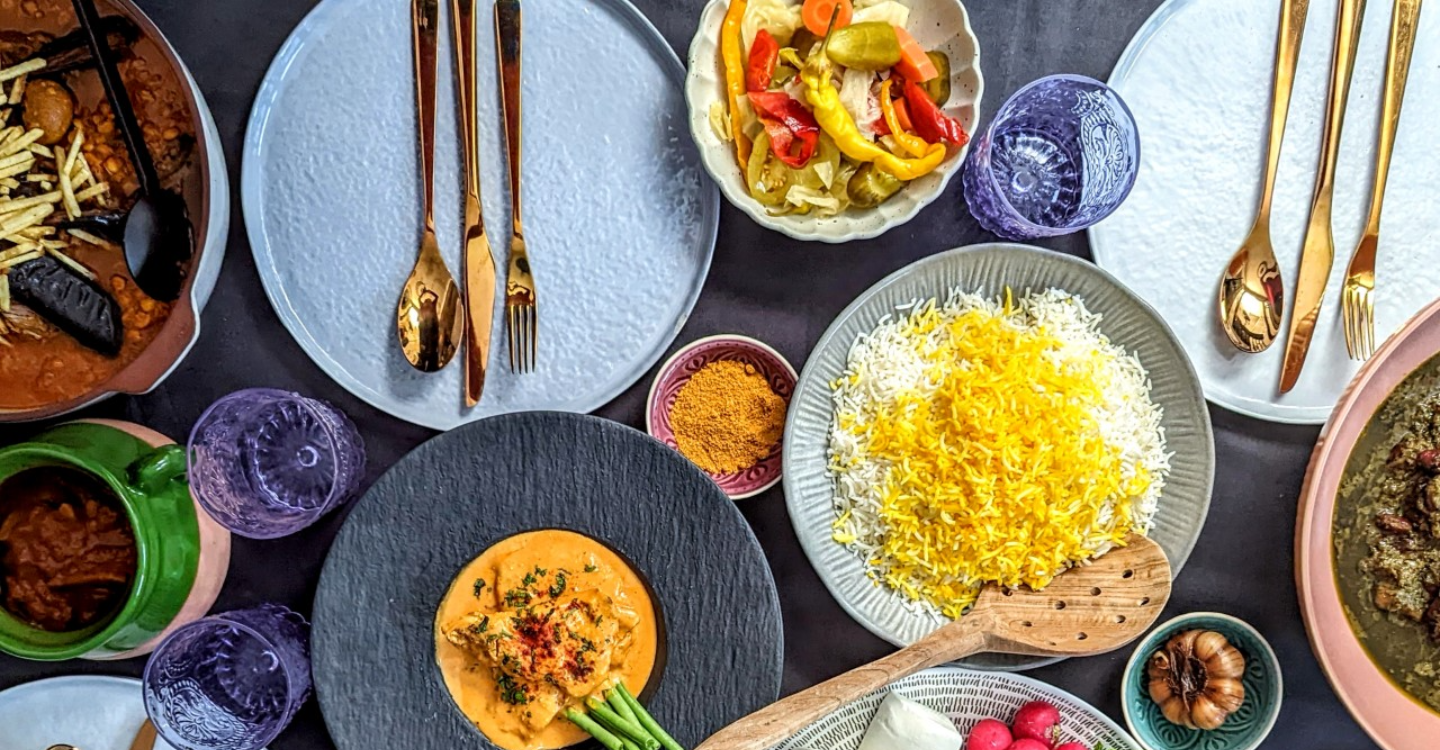 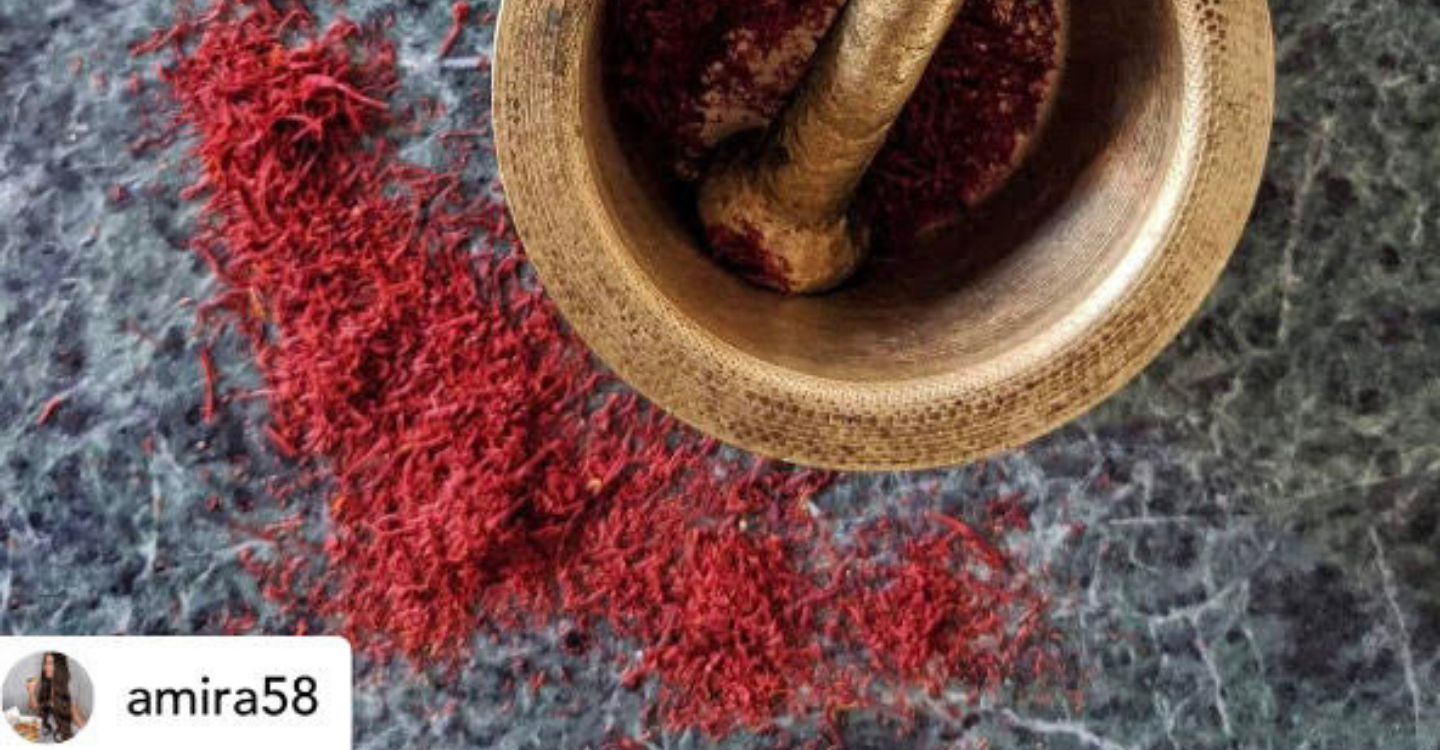 For those people keen to try their hand at Iranian cuisine, it’s easy to be put off by the ingredients, says journalist, Amira Arasteh.